After the arrest of Jesse Hagopian, a teacher at Garfield High School, on Monday, November 28th, the students at Garfield organized a march to Seattle City Hall in response to their teacher’s arrest and to his demands to fully fund education in the state of Washington.

Seattle Public Schools have seen the loss of librarians, much-needed family service counselors and  college admissions counselors (See Post Script), the reduction of the arts to “art on a cart” and school principals and staff making difficult decisions on the number of teachers they can budget for. School facilities are in poor condition and many buildings are not safe in terms of earthquake code. The list goes on and I invite other parents, teachers and students to add to the list in the comment section of this post.

The students of Garfield High School issued a statement on their Facebook page. It goes as follows:

We are Washington State Public Schools students tired of the constant cuts to our education. We are the people who have been affected most by these cuts, and we are showing that we care. For too long, this stat…e’s budget has been balanced on the backs of its students. Apparently, our representatives in Olympia have forgotten that the Washington Constitution says that funding education is this state’s “paramount duty”. This is a student voice reminding our legislature of that fact. And also of this one: We are this country’s future. We will vote. And we will hold them accountable.

We will walk out of school on Wednesday the 30th of November at 12:30 PM to march to City Hall and tell the world that we are fed up with this lack of funding for education. Although we acknowledge the irony of missing a free education in order to protest, we realize that sometimes unorthodox methods must be utilized in order to gain attention. To all Garfield students and students from any other Seattle schools, public and private, we hope you will join us tomorrow as we stand up against a constant barrage of cuts and mistreatment, and converge upon City Hall to make our voices heard.

We have two primary goals we hope to accomplish:
-We want to stop the constant cuts to education that have hurt our school and other schools in the state.
-We want to insert a student voice into the political discourse in issues regarding education.

Following are our grievances, things that have already happened as a result of past cuts:
-Students who want full schedules have been denied them due to a lack of teachers. Many seniors were denied a science class due to a complete lack of state science funding.
-Other academic courses, such as advanced math classes, have been repeatedly cut from our school.
-The removal of summer school and night school has removed resources that allowed many students to graduate on time, therefore effectively increasing the amount the state must spend on those students.

The King County Superior Court ruled that Washington State is already failing to fulfill its constitutional obligations to fully fund public education. As Will Rogers said: “when you find yourself in a hole, stop digging.”

Cuts to the State’s education budget haven’t helped in the past, and they can only hurt for the future.

In a statement issued yesterday, Parents Across America Seattle has come out in support of the students at Garfield High School as well as students throughout our state. It reads as follows:

Parents Across America Seattle supports the student walkout at Garfield High School on November 30th, in which 500 students walked out to protest state budget cuts to education. Among the grievances listed by students were that students have already been denied full schedules due to lack of funding, that summer school and night school have been cut, that advanced math classes have been cut, and that students have been denied the opportunity to take science classes. These past cuts, and the proposed future cuts, hurt everybody. Thank you to the Garfield High School students and community for standing up for education.

And now the videos. I’ll let the videos, the students, speak for themselves.

Seattle Times posted a well-written editorial by two students who attend Garfield High School on Friday, Garfield High seniors to state: Don’t pawn off our future, regarding the law in the state of Washington that education is to be fully funded.

Hats off to the students of Garfield High School.

The College Admission Counselors help students determine the colleges that would be the best fit for them. The counselors also provide guidance for the students through the application process as well as assisting the students with information to apply for financial aid. The ironic aspect of this is that the Gates Foundation according to their own report states that:

A new report, “One Degree of Separation,” finds that young people may be discouraged from even going to college because they don’t know how to finance their education. The survey, funded by the Bill & Melinda Gates Foundation, reports that 70 percent of high school graduates don’t even know how to apply for federal financial aid or scholarships.

And yet, Bill and Melinda Gates would rather spend their millions on instituting charter schools in our state rather than paying their fair share of taxes in the state of Washington so that students in our state can have the necessary guidance to apply to and attend colleges.

Gates would rather dictate what we need with his money than allowing the rest of us, who know what our students need, to make the appropriate decisions…with what should be state money and not his.

To Kill a Vampire: The Continued Resurrection of Charter Schools in Washington State Washington state residents have voted charter schools down three times. Twice, initiatives were placed on a statewide ballot—once in 1996 and then in 2000—and both were defeated. The same happened with a referendum in 2004. In 2012, charter school proponents were able… 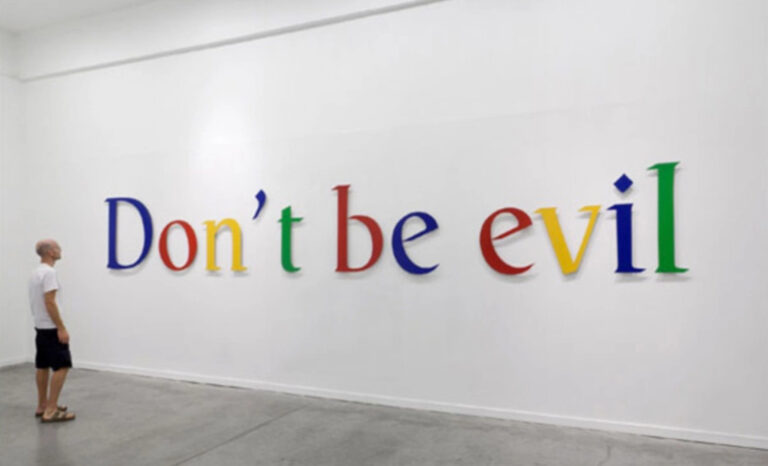 auto-synching, COPPA, FERPA, G-Suite, Google Apps for Education, Google Classroom, Google Drive, Google Student Accounts, HIPPA What’s Stored in your School Google Drive Account? You Might be Surprised. Date: September 9, 2018Author: seattleducation2010 0 Comments Reposted with permission from Missouri Education Watchdog. If you or your child have a Google account through school, you are going to 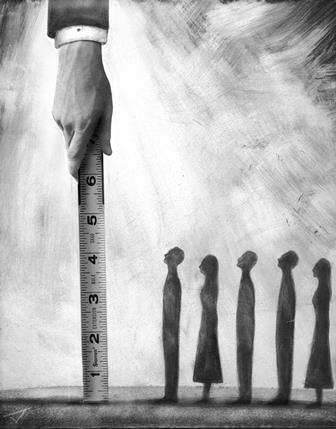 The Common Core Standards:  Had zero input from educators in the State of Washington. In fact, the Common Core “State” Standards were adopted by Washington State before the standards were completed and reviewed. Dumbs down education by teaching to the test and the narrowing of curriculum. Requires millions of dollars to provide books, teaching plans, handouts,…

SEATTLE SCHOOLS’ CONTROVERSIAL SUPERINTENDENT DENISE JUNEAU; SCHOOL DISTRICT HEADQUARTERS It seems very quiet at the offices of the Seattle School District’s John Stanford headquarters, in spite of a bombshell story about the district’s tolerance of student abuse in the classroom by the adults in charge. The mismanagement of the district was on display and in…