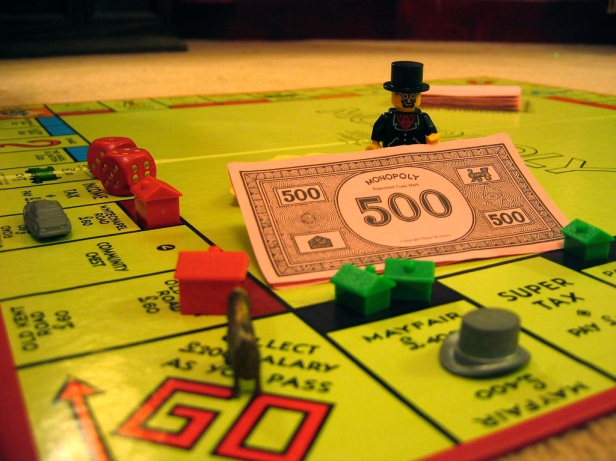 By Amy Frogge and Will Pinkston

Many Washingtonians may not realize it, but the University of Washington Bothell is harboring an organization that’s intent on dismantling public education in America.

UW Bothell’s Center on Reinventing Public Education (CRPE) — an anti-public education think tank funded by the Bill & Melinda Gates Foundation, the Walton Family Foundation and other philanthropies that are hostile to public schools — is wreaking havoc in communities as far-flung as Indianapolis, Nashville, and New Orleans.

CRPE’s list of “senior research affiliates” reads like a Who’s Who of special interests determined to tear down public schools and replace them with publicly funded, privately run charter schools. As members of the local school board in Nashville who are fighting against the devastating effects of school privatization, we are writing this column to advise Washington public education advocates — including the leadership and faculty at UW Bothell — that you have an enemy in your midst.

CRPE first surfaced in Nashville in 2010, when it convened an elite group of civic, and charter school leaders to ink a “collaboration compact” with Metro Nashville Public Schools, America’s 42nd-largest school system with 86,000 students. The heart of the CRPE compact seemed reasonable: “Collaborate as partners on the city-wide effort to provide an excellent education for all students.”

What happened next didn’t resemble collaboration at all, but rather outright hostility. As it turns out, no one who signed the CRPE compact actually cared about public education. Instead, their sole focus was forcing the unabated growth of charter schools at the expense of traditional schools.

Political and business interests aligned with the charter movement seized on the CRPE compact to attempt a wholesale privatization of Nashville’s public school system. Some even shamefully referred to their plan as “New Orleans without the hurricane” — a reference to the charterization of Crescent City schools in the wake of Hurricane Katrina. CRPE, led by pro-privatization director Robin Lake, cheered the effort.

Fortunately, the voters of Nashville ultimately rejected CRPE and Lake’s agenda by overwhelmingly electing and re-electing a strong pro-public education contingent to the Nashville school board. Yet the well-funded CRPE threat persists, in our city and elsewhere in the U.S.

Our view: UW Bothell should consider forming a “Center on Recommitting to Public Education” to counteract the damage done by CRPE. If the turmoil of the past seven years in Nashville is any indication, we’ve had enough of CRPE’s false promise of collaboration. In talking with other school board members around the country, we know many of them feel the same. At the end of the day, CRPE is merely a tool to facilitate the demise of public education.

As observers of education politics and policy, we know that many Washingtonians strongly support public schools and that your state’s voters have spoken at the polls against privatization. With this column, we are hoping that readers — including UW Bothell Chancellor Bjong Wolf Yeigh and UW Bothell faculty — will stand in solidarity with American public education advocates and in opposition to CRPE’s destructive agenda.

Amy Frogge and Will Pinkston are elected members of the Metro Nashville Board of Public Education.