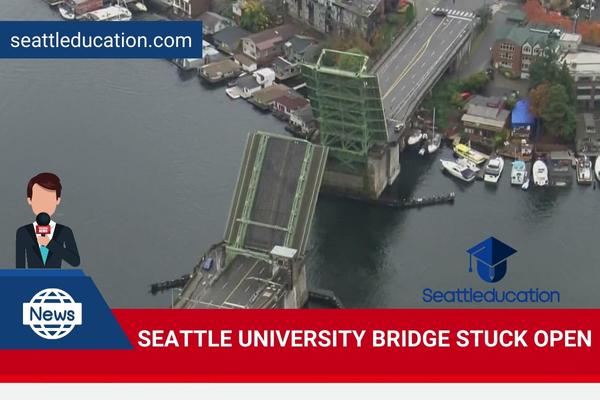 Seattle University Bridge Stuck Open, stuck in the upright position for nearly 48 hours after an electrical failure, and mechanical issues. Crews took hours to repair and reopen it. Find out more in the article below about the root of this issue, how the engineers resolved it, and other information regarding the Seattle University bridge. Let’s explore!

The University Bridge is a double-leaf bascule bridge in the City of Seattle, Washington. It connects Eastlake Avenue to the University District to the north and Portage Bay to the south. It opened on July 1, 1919, and between 1932 and 1933, a lot of work was done to fix it. It is included in the National Register of Historic Places. The University bridge Seattle height is about 42.5 ft and the longest span is 218 ft (66 m).

When it first opened in 1919, it was called the Eastlake Avenue Bridge (also then known as the Tenth Avenue Northeast Bridge). On June 30, 1919, it got its current and correct name.

Ballard, Fremont, and University are the three double-leaf bascule bridges, and all three were included in the National Register of Historic Places in 1982.

In 2014, its electronics were updated. When it’s really hot in the summer, the University Bridge needs to be sprayed with cool water every day so that the supports don’t expand so much that they stick together.

The Seattle University Bridge was stuck for nearly 48 hours due to an electrical malfunction that occurred on the morning of Friday, November 12, 2021. This incident isolated the two communities on either side of this bridge for hours. The Seattle Department of Transportation (SDOT) tweeted about the closure at 10:30 a.m. on Friday, and it reopened to traffic around 9:40 a.m. on Sunday.

Impact On The Transportation System

All walkways for pedestrians, cyclists, drivers, and tourists are blocked. SDOT encouraged local people to find alternate routes when the bridge got stuck in the raised position. Over 35,000 vehicles must go around the waterway to reach northern Seattle.

The bridge connects the University District to the Eastlake neighborhood in Seattle. The closure caused traffic jams on the Montlake and the Lake Washington Ship Canal bridges Saturday evening (November 13, 2021) night as people headed to Husky Stadium for the University of Washington football game against Oregon.

The electrical system that controlled the bridge was enormously complex, which made repairs difficult. Burnt-out fuses in the mechanical system of the bridge initially seemed to be the cause of the issue. However,  when parts were replaced, it revealed a deeper electrical malfunction, which engineers had to assess.

Tracking down the location of the electrical issue was a difficult task. Thousands of wires make up the electrical system of the bridge, some of which run for hundreds of feet across the entire structure and through confined areas that are very challenging to reach. Electricians had to trace the full length of each wire until they narrowed down the physical location of the short circuit near the motor control panel for the southern span of the bridge. Engineers isolated the source of the electric malfunction and developed potential solutions to get the bridge back up and running.

University Bridge has been repaired around 7:30 a.m. on Sunday morning (November 14, 2021) and crews tested the system before reopening it to traffic. University bridge reopens around 10 a.m. the same day to vehicles, pedestrians, and bike riders. King County Metro buses have also returned to regular routes. SDOT also checks and inspects the bridge’s systems to make sure that the electrical failure did not hurt any other systems. But SDOT said there’s no indication the electrical issue is related to the bridge’s structural condition.

The University Bridge had to be closed on May 2, 2007, when a 24-inch (61 cm) water main burst nearby and created a 10-foot (3 m) sinkhole. Two parked cars that were empty were also devoured by the sinkhole. In a vast portion of the Eastlake neighborhood, the water main break affected water quality and pressure, resulting in brown, unusable tap water.

Numerous eateries and other businesses were forced to close. A 40-inch main that was next to the smaller one that broke raised questions about its structural stability. Surface traffic between Seattle’s University District and Downtown neighborhoods was significantly hampered by the bridge closure. On May 3, 2007, it opened following the placement of around 40 cubic yards of stabilizing concrete-sand slurry around the southern base of the bridge by city employees.

On November 17, 2011, during the evening rush hour, protesters blocked the University Bridge for approximately an hour and a half, causing traffic to snarl in the University District. Occupy Seattle protesters, college students, union members, and clergymen were among the participants in the demonstration. The demonstrations were a component of a nationwide Day of Action against budget cuts to infrastructure, healthcare, and education.

That’s all we know about the stuck car on the Seattle University Bridge. We hope you gained something from this article. Don’t forget to follow Seattleducation on this website or any of our other social platforms to keep up with the latest posts. Thank you for reading!

According to the National Bridge Inventory, the University Bridge is in “poor” condition. Along with worn-out drawspan equipment, the concrete columns on the north approach are fractured and occasionally spalling.

Over 70% of bridge collapses are caused by the top 5 major causes of bridge failures, which include design errors, construction problems, hydraulic, collisions, and overload. Bridge failure causes are directly tied to the local economy, structural type, use type, material type, and service age.

After it was discovered that the underbelly of the high-level bridge had cracks that were enlarging quickly and requiring significant repair in the midst of the COVID-19 pandemic, the bridge was shut down in March 2020. Following a two-year period of rehabilitation, the bridge was reopened on September 17, 2022, by the Seattle Department of Transportation. 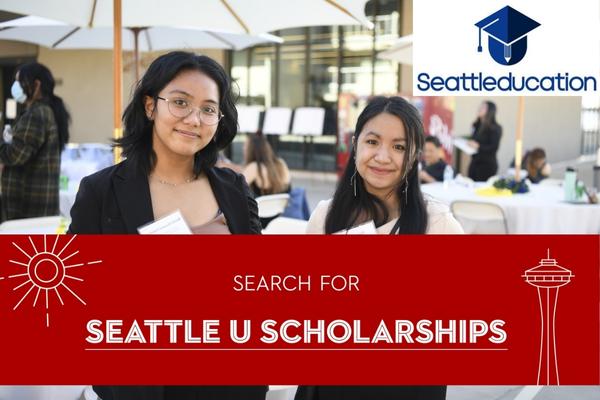 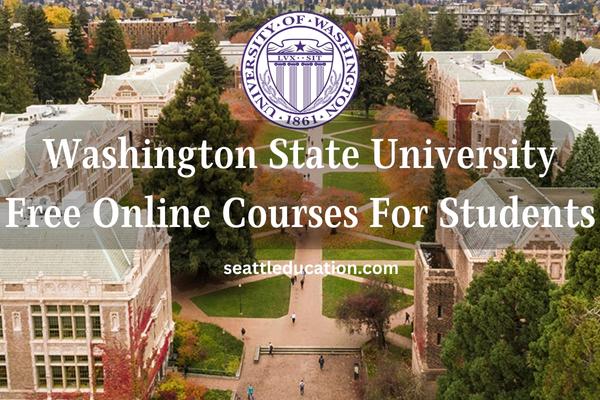 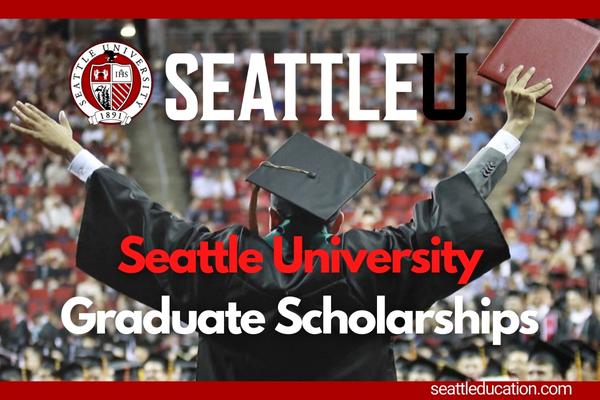 Are you a graduate student looking for financial support to pursue your studies? You can find… 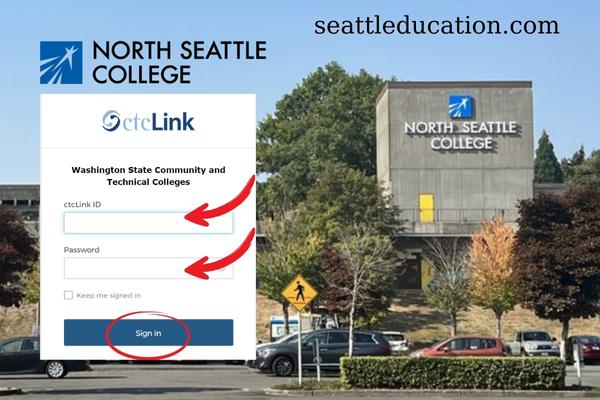 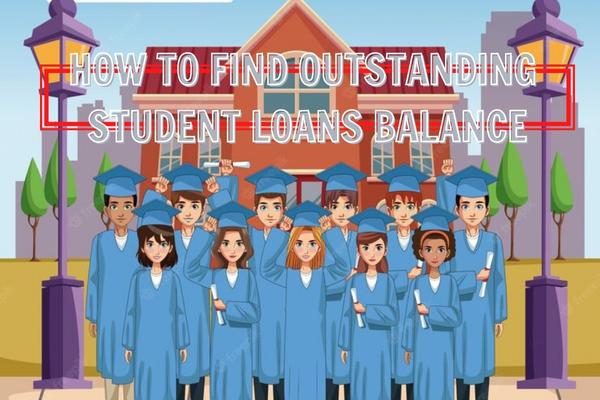