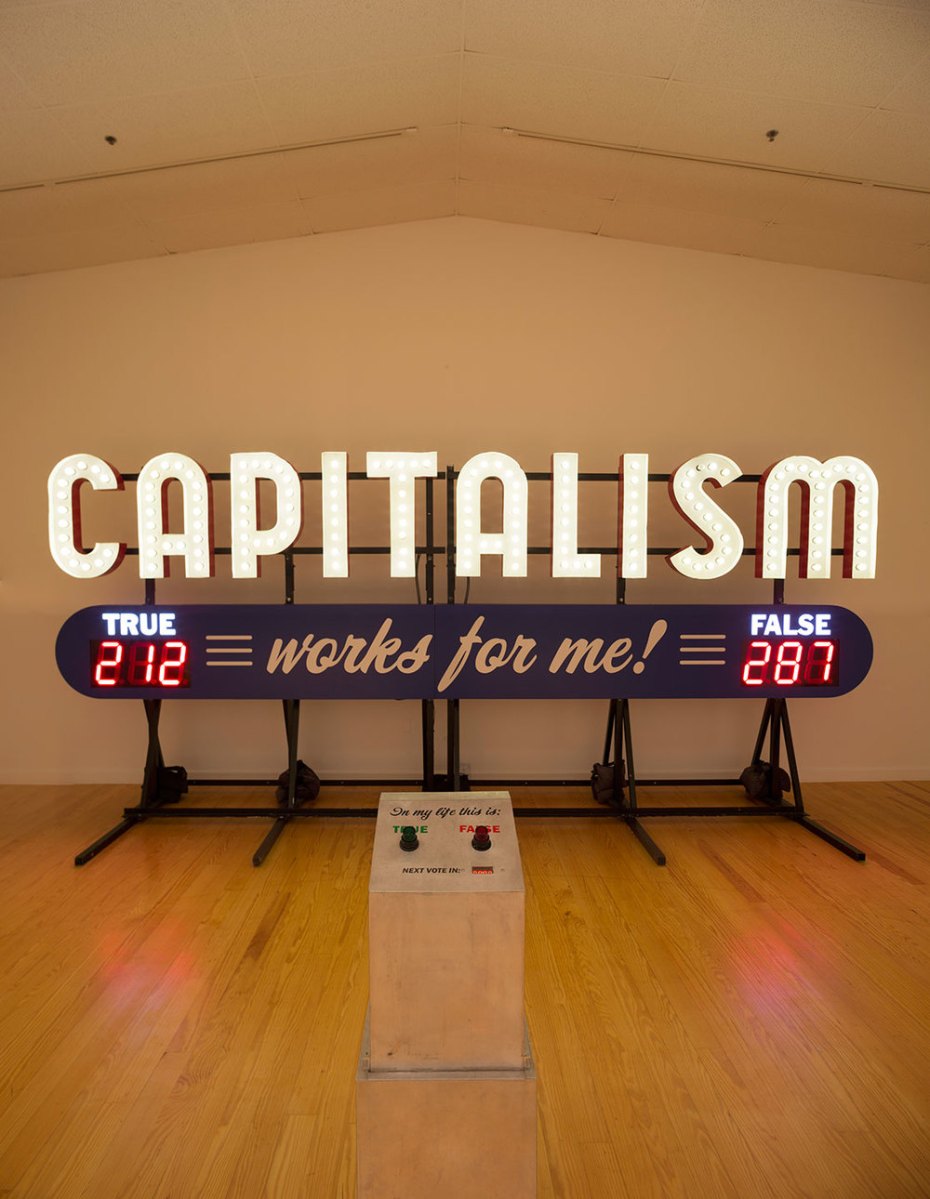 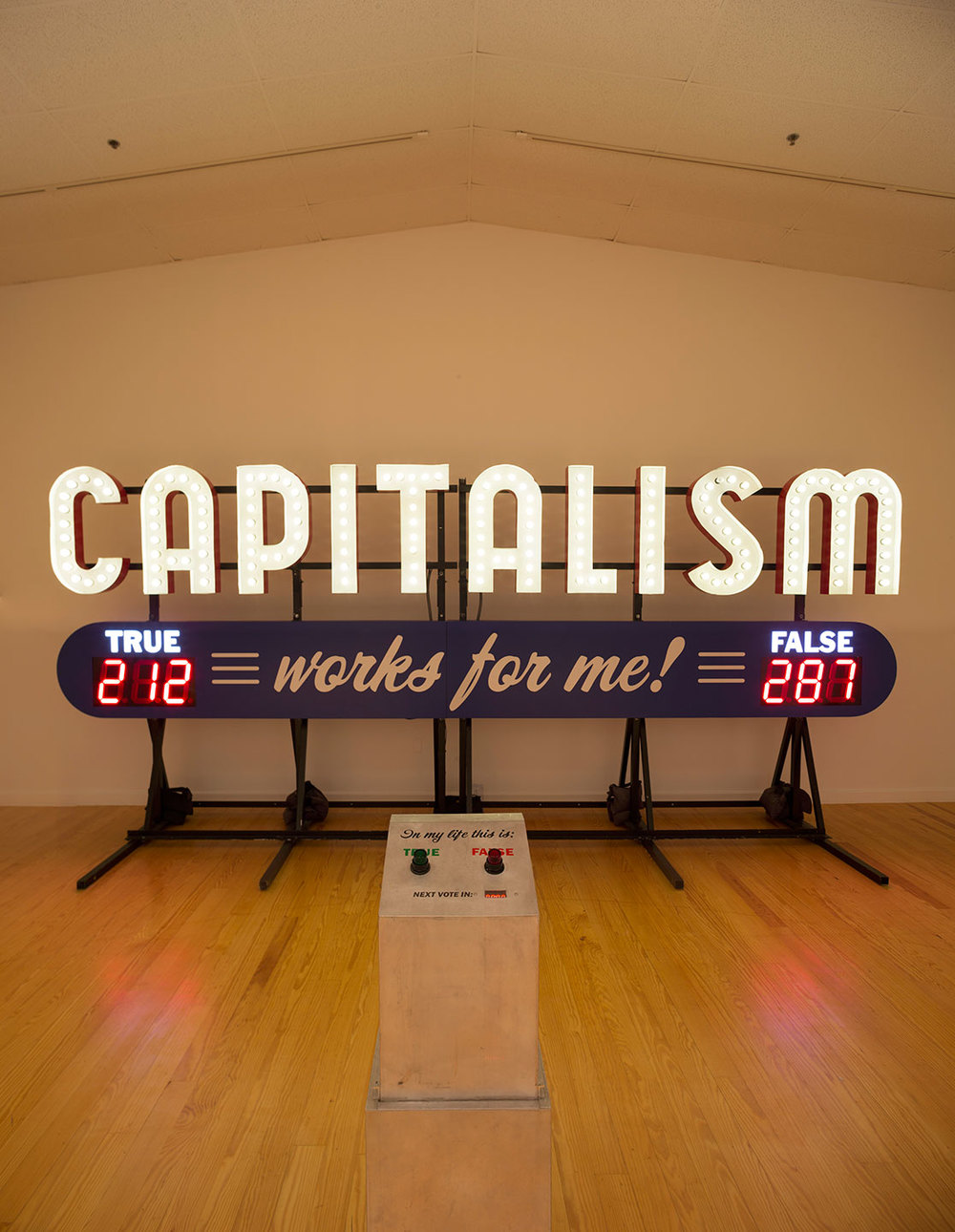 This article was originally published at The Progressive.

Amid the pandemic, superintendents are gaining the power to sell out public education for private gain.

Due to the coronavirus pandemic, public schools in Seattle have closed for the remainder of the school year. But before that decision was made, the local school board gave away one of the public’s most critical needs in a crisis—democratic oversight of the district leader’s contract agreements and other expenditures.

Relinquishing the public’s right to scrutinize how its money is being spent has become common in school districts across the country, as democratically elected officials facing an emergency have loosened, to varying degrees, the reins controlling how school leaders conduct business.

In a time of crisis and chaos, either real or manufactured, some consider it an opportunity to take greater control and change policies in a significant manner. As Naomi Klein said about the coronavirus and its effects on the United States:

“I’ve spent two decades studying the transformations that take place under the cover of disaster. I’ve learned that one thing we can count on is this: During moments of cataclysmic change, the previously unthinkable suddenly becomes reality.”

In Detroit, when Robert Bobb was made an emergency financial manager of the city’s public schools because of a financial crisis, he used his complete autonomy to hire a slew of private contractors that kept schools mired in debt.

After earthquakes devastated Haiti in 2010, Paul Vallas—who was key in establishing charter schools in New Orleans after Hurricane Katrina—reconstructed the country’s school system by way of privatization.

In Seattle, charter schools crept into the public school system after years of battles against them by the city and the people of the state of Washington. The one battle that has not been won by the “reformers” is mayoral control, although it was tried by former Seattle Mayor Ed Murray.

With mayoral impunity, it’s hard to predict what can become a target for privtization.

Mayoral control of schools, rather than through democratically elected boards, is ideal for those who want to promote and establish privatized education. This is exactly what happened in New York, Chicago, and Washington, D.C.

Superintendent Denise Juneau in Seattle, Washington, who has political aspirations beyond running Seattle schools, already has a troubling record.

She outraged parents by refusing to respond to cases of frontline educators’ abusive actions toward children. The imperious way she ended the Highly Capable Cohort, the district’s gifted and talented program, angered students, disillusioned parents and ignored the opinions of experts as well as the general public.With mayoral impunity, it’s hard to predict what can become a target for privatization.

Juneau also hired a private strategy firm Strategies 360, while teachers were losing their jobs due to budgetary restraints. Seattle Public Schools has a communications department well established within the district. Why was an additional private firm needed? A former Seattle superintendent, Dr. Goodloe-Johnson, hired the same firm to assist with her public image, but to no avail.

When COVID-19 broke out, Juneau frustrated teachers and angered city leaders when she failed to release a clear plan of action.

These behaviors, along with a compliant school board, set the stage for drastic change as guardians, teachers, and the general public are unable to view the decisions that Juneau makes. And her political aspirations put her in league with mayoral control advocates who have the power and money to advance her ambitions.

With mayoral impunity, it’s hard to predict what can become a target for privatization.

Parents are voicing concerns about the potential dismantling of the gifted learning program at Washington Middle School, one of the most diverse schools in the Seattle Public School District. Juneau is replacing it with a private enterprise that offers online learning to students, basically swapping teachers with computers.

Another target are Seattle’s Option Schools, which provide a project-based learning alternative to other public schools. The Option Schools have always been a target of the charter school cohort, who view these schools as a viable option—and therefore a competitor—to charter schools.

In the coming months, numerous contracts—such as requests for additional computer software and online testing—will pass over the superintendent’s desk, options that are normally debated in public at school board meetings. Though board meetings are being held online, Juneau can approve any and all contracts as she sees fit.

As Milton Friedman wrote in 2015 after Hurricane Katrina devastated New Orleans, “Most New Orleans schools are in ruins, as are the homes of the children who have attended them. The children are now scattered all over the country. This is a tragedy. It is also an opportunity to radically reform the educational system.” What Friedman meant by “reform” was to privatize public education by replacing public schools with charter schools.

Naomi Klein refers to this as “disaster capitalism,” and it can happen far more easily now in Seattle and in other parts of the country, when schools are closed and no one is watching.

With the pandemic’s disruption, this is precisely the time to be watching and protecting public interests, rather than giving them away through silent consent.

2 thoughts on “‘Coronavirus Capitalism’ Is Coming for Public Schools” 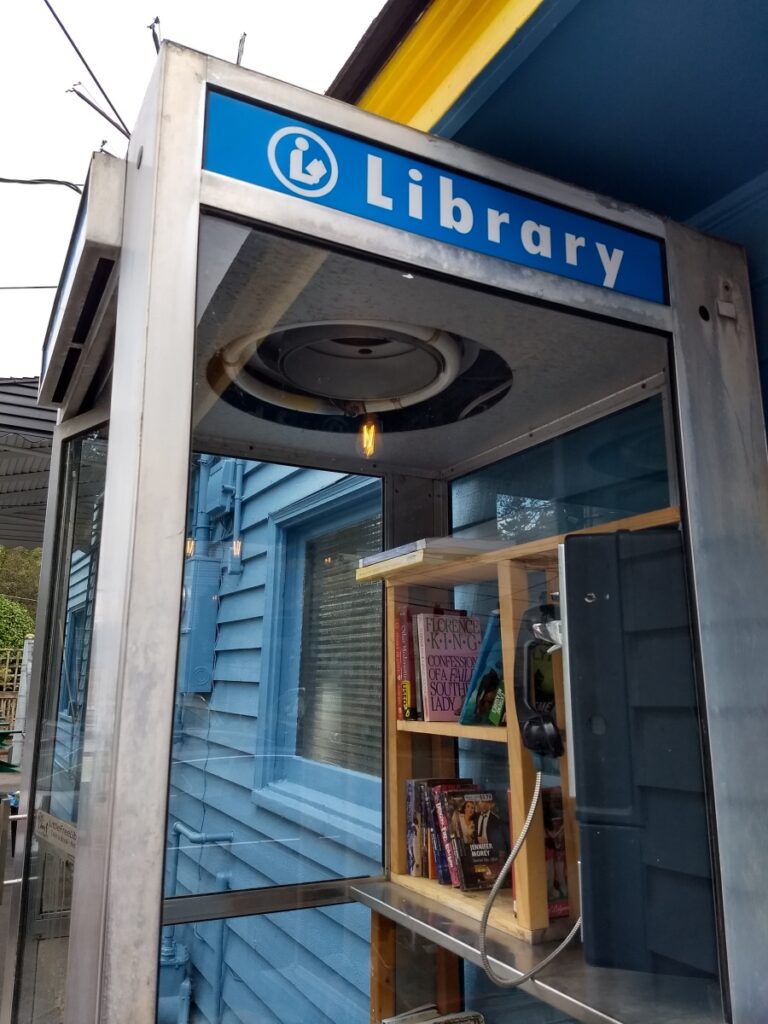 At the beginning of the school year, I went to a showing of Most Likely to Succeed in Bellevue, Washington. I was irritated by the premise that High Tech High – which has been heavily subsidized by Gates – was held up as the answer to the movie’s depiction of public education as the factory… 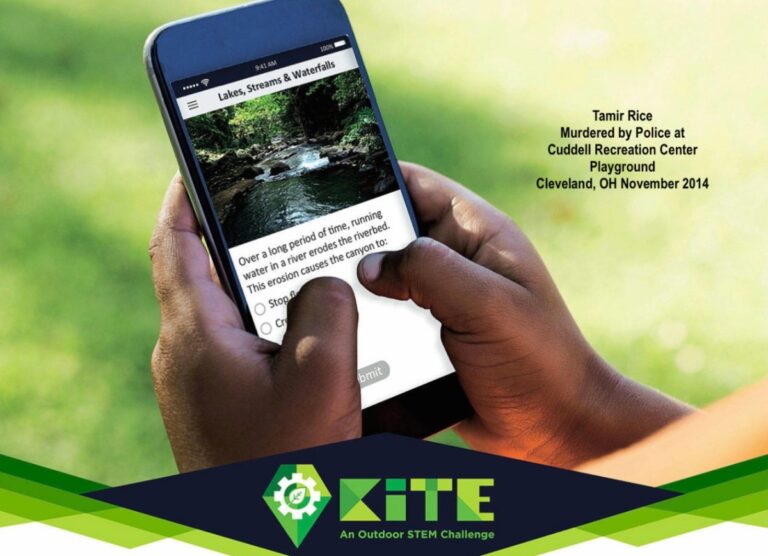 In this category, there are the following articles, video’s and posts: What is a charter school? This is the analysis that Sue and I have developed after reviewing the material about charter school over the last three years. Are charter schools public or private? Neither or both? This is an article that discusses the pitfalls… 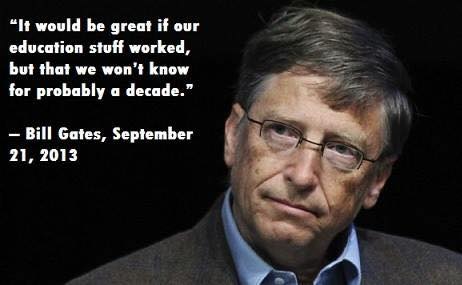 I am reposting this piece after an article appeared in the Huffington Post about Education Lab, a relatively new section of the Seattle Times funded by Bill Gates. This post was written by Mercedes Schneider and originally posted on her website Deutsch29: Billionaire Bill Gates funds the media then secretly meets with them to do what? Billionaire Bill…